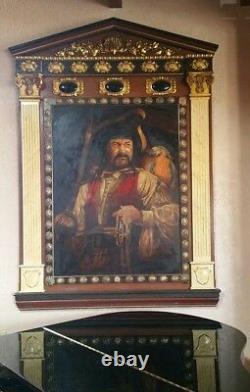 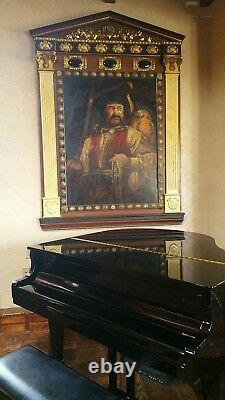 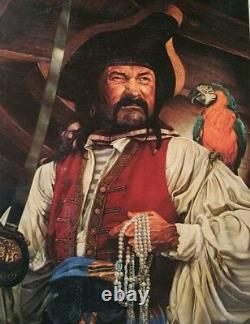 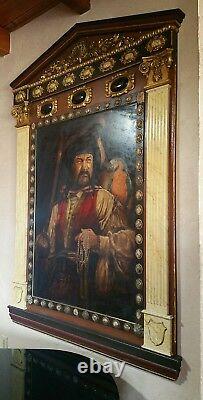 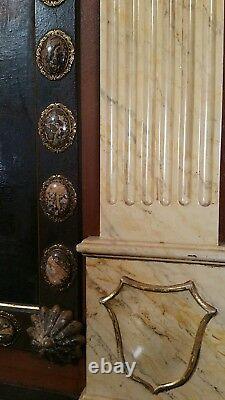 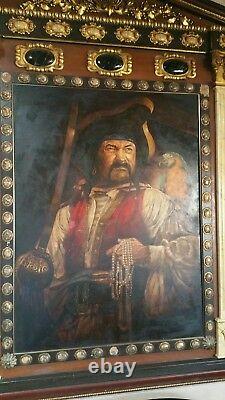 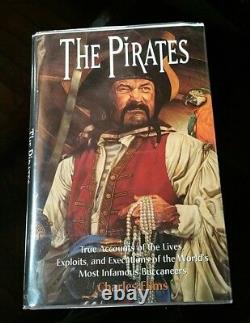 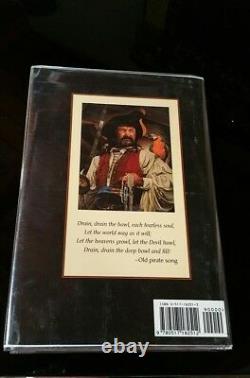 After a high profile career designing, drawing and painting images for movie poster art in Hollywood Return of the Jedi, Labyrinth, Indiana Jones and the Temple of Doom Chris now feels driven to produce works which celebrate compelling stories of American perseverance the Tuskegee Airmen, First Nations peoples of Americas Pacific Northwest, and the Japanese Americans who were incarcerated during WWII. Its been an unusual career path, to say the least. Chris was a star on the Southern Oregon College wrestling team when he dropped out in 1974 rather than bow to the inevitable pressure to become a high school wrestling coach. He loaded up his 68 sky blue Camaro and hit the road, picking up jobs from southern California to Montana and living out of his car. After he ran out of gas in Boise, Idaho, he settled there for a year and a half and worked as a bouncer at the Bronco Hut (the college bar where he met his wife), a lift operator at a ski resort, and as an utterly unqualified counselor at a home shelter for troubled boys. All the time he created art drawing behind the bar, sculpting unflattering portraits of ski resort personnel, and carving the bars Billy club into a more appealing shape. Chris older brother convinced him hed soon be too old for this bohemian, aimless lifestyle and that he might want to apply to the prestigious Art Center College of Design in Los Angeles. He put together a crude portfolio, submitted an application and remembers it surprised the crap out of me when I was actually accepted.

In the middle of the college program, Chris still hadnt figured out a painting system that he liked, so one weekend he locked himself in a room and refused to come out until hed conquered it. In 1979, he graduated from Art Center with honors. A diploma from art school, so what next? Pouring and finishing concrete for foundations, walkways, driveways and most everything else that required concrete until he heard that legendary illustrators Charles White III and David Willardson were starting a studio and looking for young talent. Chris persistence paid off and he was hired.

Sketching he was finally assigned to paint the marquee art for The Mountain Men. Soon afterwards he discovered the airbrush and the whole process became fun, especially incorporating brushwork with airbrush techniques. He painted the clouds, skies, and water all from his Pacific Northwest childhood memories, and was known as The Sky King, a tribute to his unmatched ability to paint natural backgrounds. After four years, Chris left Willardson and White ready for his next challenge painting people. Yes, he learned to do that, too painting and drawing the comprehensive and finished poster and magazine promotional art for Return of the Jedi, Peggy Sue Got Married, Labyrinth, The Abyss, and who could forget the portrait of the studly Harrison Ford on the Indiana Jones and The Temple of Doom theatrical advance poster art?

In 1988 he picked up his family and relocated to the state of Washington where hes once again tackled a new, but classic, technique. Now hes brush-painting stories of American perseverance. The item "Original oil painting Pirate by Chris Hopkins Las Vegas Treasure Island hotel" is in sale since Sunday, November 8, 2020.

This item is in the category "Art\Paintings". The seller is "danster_productions" and is located in Riverside, California. This item can be shipped worldwide.